Hello! My name is Lyndsey and I am a senior at Cosby High School. I joined Y Street during my sophomore year and it has made a huge contribution to my development, especially when I became a Y Street Leadership Team Member from my junior year on.

I initially joined this highly impactful, youth-led organization because of a dear friend and found my own passions quickly sparked by the campaigns that Y Street works on. I felt the organization rapidly responded to the general issues of obesity and tobacco in Virginia.

On January 25, 2018, which was Healthy Youth Day, a few ambitious Y-Sters and Y Street Leadership Team members teamed up to share our voices with key decision-makers at the General Assembly of Virginia. Some of these decision-makers included State Senators, Delegates, and Legislative Aids.

The day started with a networking breakfast where Y-Sters got the chance to speak with Delegates, Senators, and VFHY staff. We led detailed discussions which helped enhance our networking abilities and develop our leadership skills.

After the breakfast, we walked to the General Assembly for our scheduled meetings. While simply catching a glimpse of my surroundings in the buildings, I felt such a calm intensity as I reflected on the history of legislative mastery. I felt very confident in our goals and our need for change. These, I thought, are the people who can immediately take action after listening to what we know, what we have collected from Virginians who are spread far and wide. Y-Sters, who have been aided and guided by our advisors, can help bring legislative action into fruition, simply by conversing with those who will listen.

Following our networking breakfast, I held three meetings with Legislative Aides. My first meeting allowed me to present myself as an advocate for our growing Fresh Spot campaign, which you can support at FreshSpotVA.com! I explained that we are striving for a political understanding of community-based need revolving around guaranteed fresh produce, further economic opportunity through job growth, and the later impact of establishing healthier neighborhoods.

The last two meetings I participated in were with two fellow Y-Sters, Kit Harmon and then Gabriel Fisher, both outstanding YSLT members as ready for change as I am. These two meetings were focused on our 24/7 campaign, which gave me great comfort because of the opportunities offered to myself and many others during the past two years. What amazes me is that since I became a member, we have added over 11 divisions to our 100% Comprehensive Map, and it’s been such an honor to contribute to that through school board meetings in Petersburg, Dinwiddie, and Hopewell.

During all of my presentations I also provided information about out Great Starts With Breakfast campaign, which includes Y-Sters having the opportunity to coordinate principal meetings in order to aid the implementation of alternative breakfast models within individual schools, depending on administrative flexibility and student requests.

After providing key decision-makers with precise statistics of the progress we’ve made through our advocacy efforts, such as the addition of comprehensive divisions or messages on our campaign websites, we encouraged policy changes that were based in the best interest of the people impacted by our 24/7, FreshSpot, and Great Starts With Breakfast initiatives!

Witnessing the depth, obstacles, and procedures that are common in legislative processes truly expanded my perspective of policymaking and left me with a great impression of our key decision-makers, who are advocating for some of the same causes we are. The sole difference is that they have the second piece of the campaigning puzzle: the ability to enforce!  Throughout Healthy Youth Day, our impending campaign goals felt closer with each passing minute, and I realized that there is still so much we can do as a part of the Virginia Foundation for Healthy Youth. It was, indeed, a Happy Healthy Youth Day, but I say let it be Healthy Youth Month and Healthy Youth Year! 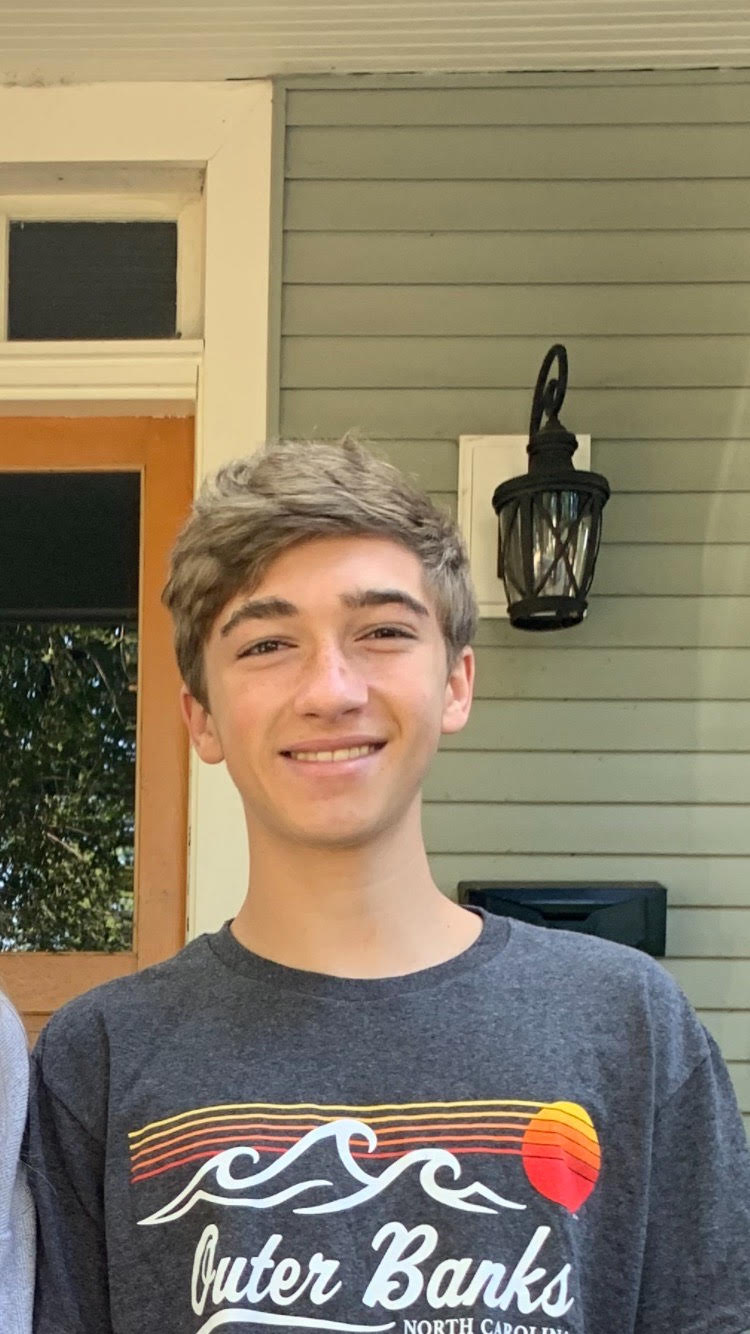 Hello!  My name is Max and I am a sophomore at Charlottesville High School.  This is my first year in Y Street.  I feel it is important to talk about how tobacco products are the most littered item nationwide. Did you know that 40% of all littered items are tobacco products?[1]  That is a statistic […] 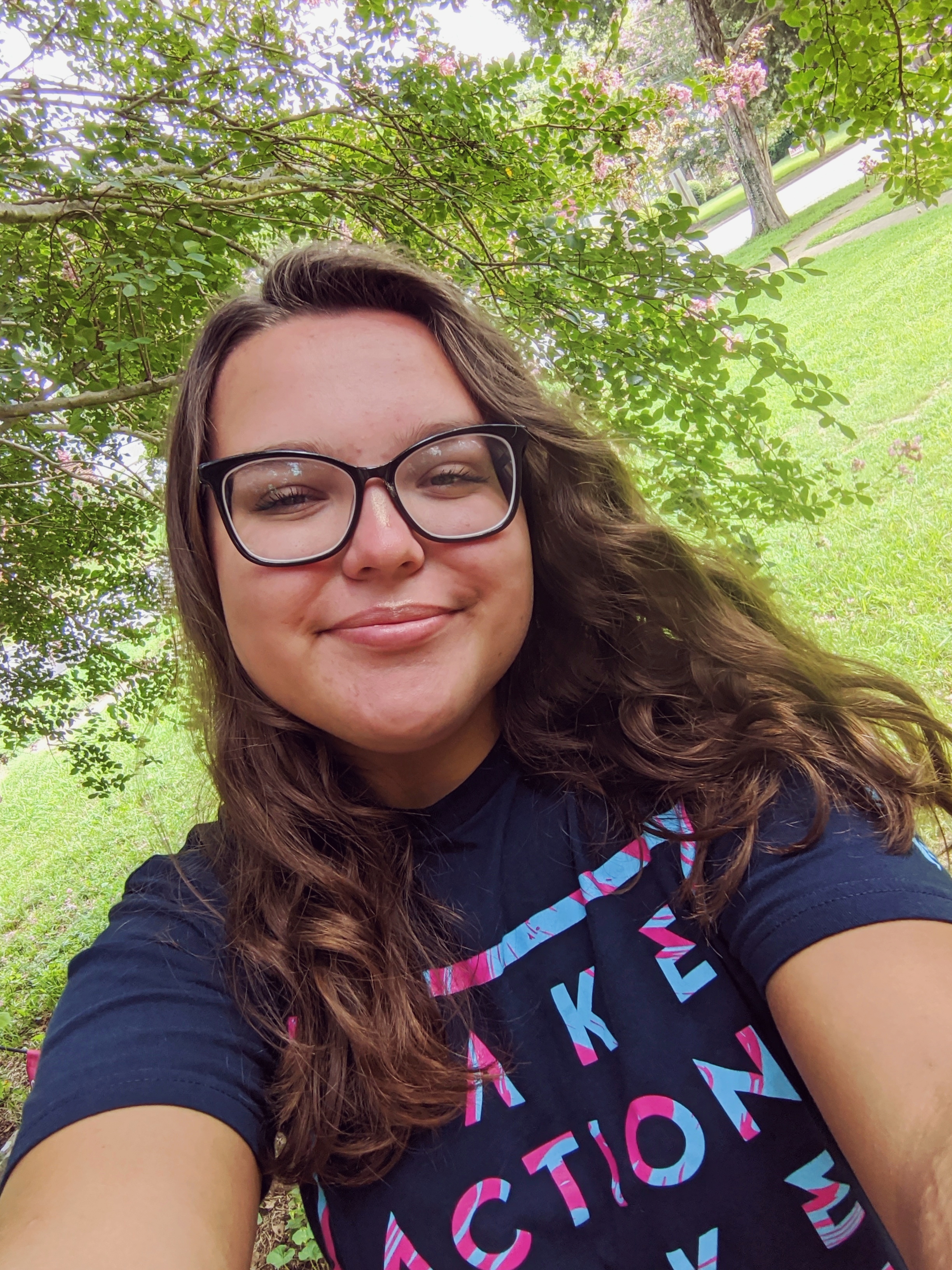 WHAT IT MEANS TO BE A LEADER AT MY SCHOOL

Hi! My name is Savanna and I am a junior at Hopewell High School.  This is my second year in Y Street and my first year on the Y Street Leadership Team (YSLT).  Being a leader in school is a very crucial thing as it sets you up for success in high school and beyond.  […] 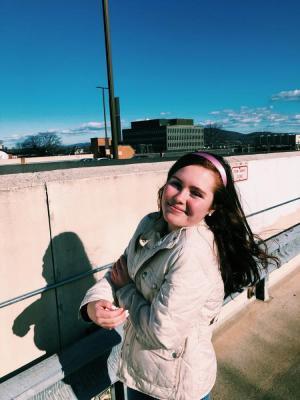 Hi, my name is Ella and I am a sophomore at Charlottesville High School.  This is my first year in Y Street!  Share The Air is an extremely important campaign to me.  There are so many facts about smoking that had not really come to my attention before joining Y Street.  For example, did you […] 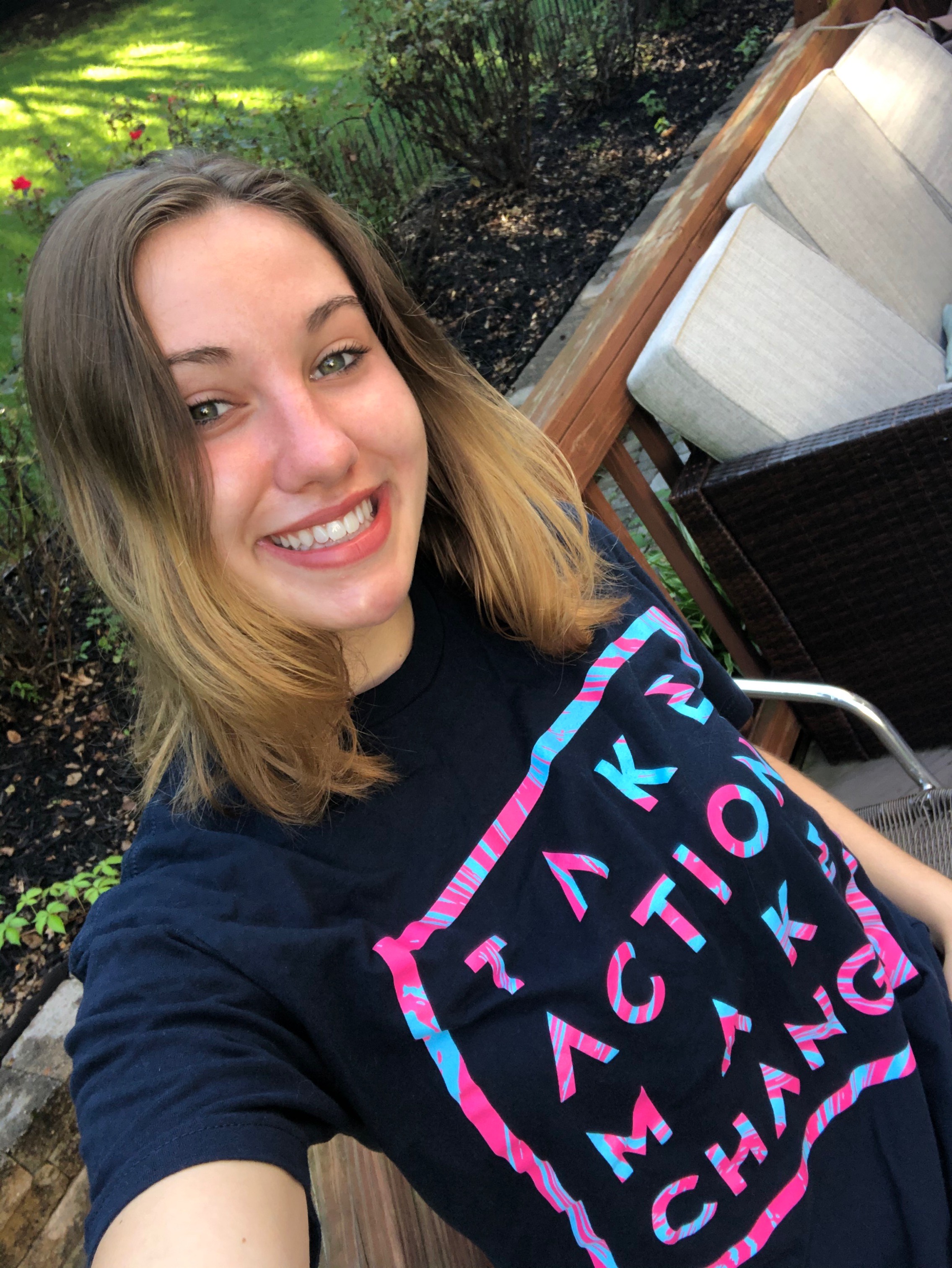 WHY I CHOOSE WATER

Hi, Everyone!  My name is Abby, and I am a senior at Fauquier High School.  I have been a part of the Y Street family for two years and this is my first year on the Y Street Leadership Team (YSLT).  The scientific fact of water aiding digestion speaks personally to me.  As someone who […] 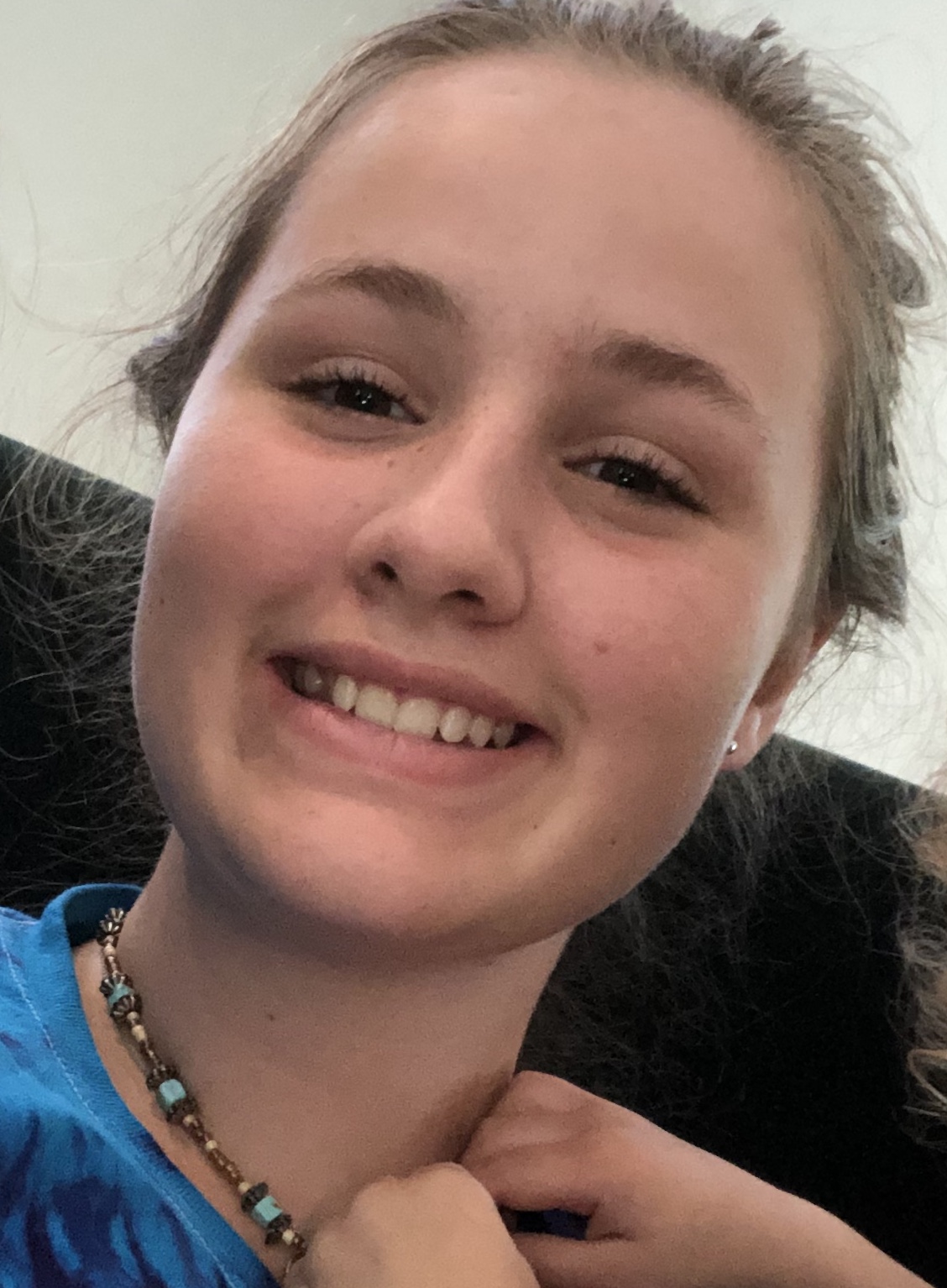 The Importance of Youth Leadership

Hello, my name is Lily and I am a junior from Fauquier High School. This is my second year in Y Street and my first year being on the Y Street Leadership Team (YSLT).  I have found that Y Street is an amazing place to learn leadership skills.  I have learned how to lead and […] 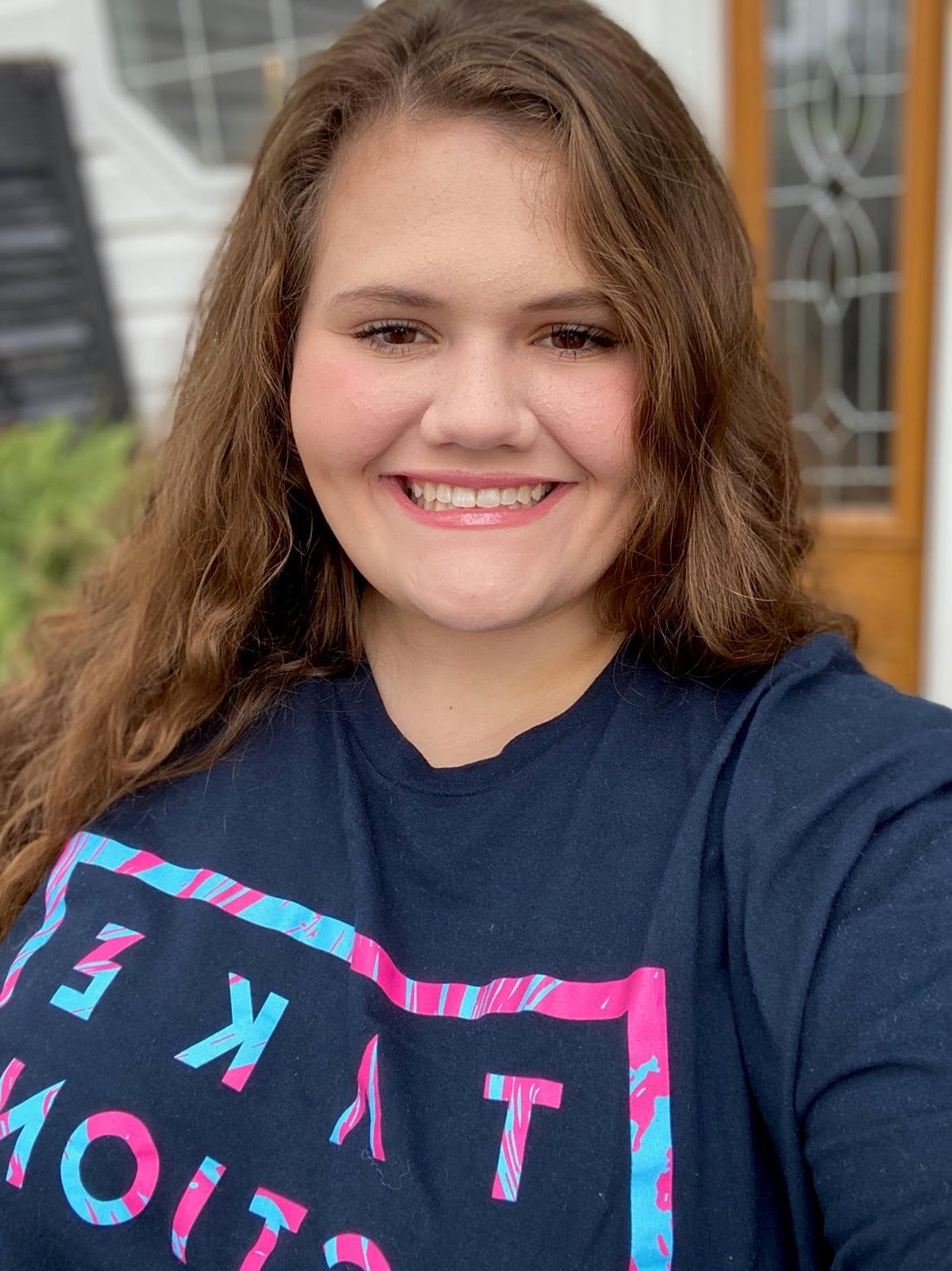 Youth Having A “Seat At The Table”

Hello, Everyone!  My name is Cheyenne and I am currently a junior at Central High School.  This is my third year in Y Street and my first year on the Y Street Leadership Team!  I had the fantastic opportunity to participate in the Virginia Foundation for Healthy Youth’s Empower Series. This opportunity was truly a […]