Hi! My name is Alex B. and I am a junior at Christiansburg High School in Christiansburg, VA. I’ve been an activist for Y Street for two years now and it has been amazing. It’s been inspiring to watch as students speak up about improvements they want in their school and how Y Street helps to make them happen.

This year, I had the opportunity to be a part of Y Street’s “Healthy Hearts Carnation Gram” at my high school held the week before Valentine’s Day. It was really simple. Anyone who filled out a survey got to send a carnation with a personalized note to someone in the school. We started by going table to table asking if students wanted to fill out the surveys. Most students were hesitant about participating as they assumed they would have to pay to send the carnation (as that has been the case with other Valentine’s Day events in the past). But once students heard that it was free, word spread fast. Within the first two lunches, there were already close to 100 surveys filled out! The next day the table was swarming with students wanting to fill out surveys and be a part of the event.

The Carnation Gram was a huge success at my school and I’m hoping to continue it again next year. However, this campaign did so much more than just give students the opportunity to send each other flowers; many students began asking what Y Street was and how they could get involved! One day we had visitors from a neighboring high school asking how they could get Y Street at their school. This project was great because it was a chance for students to see all the different events you could participate in as a Y-Ster! 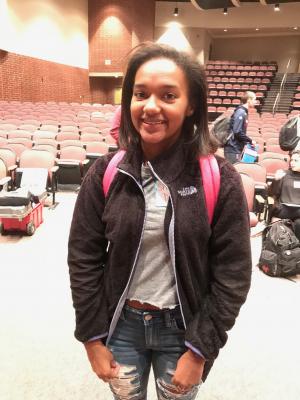 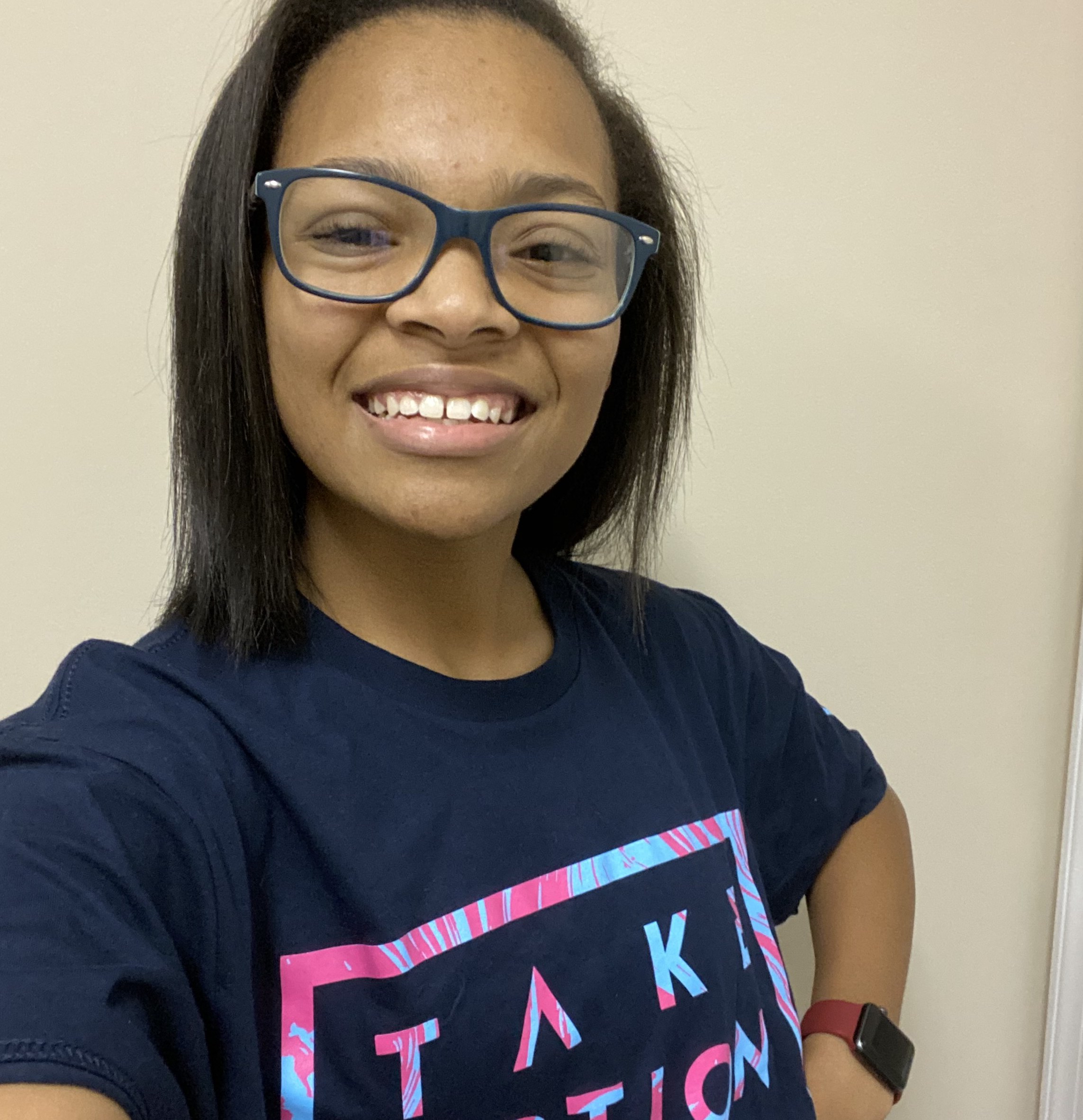 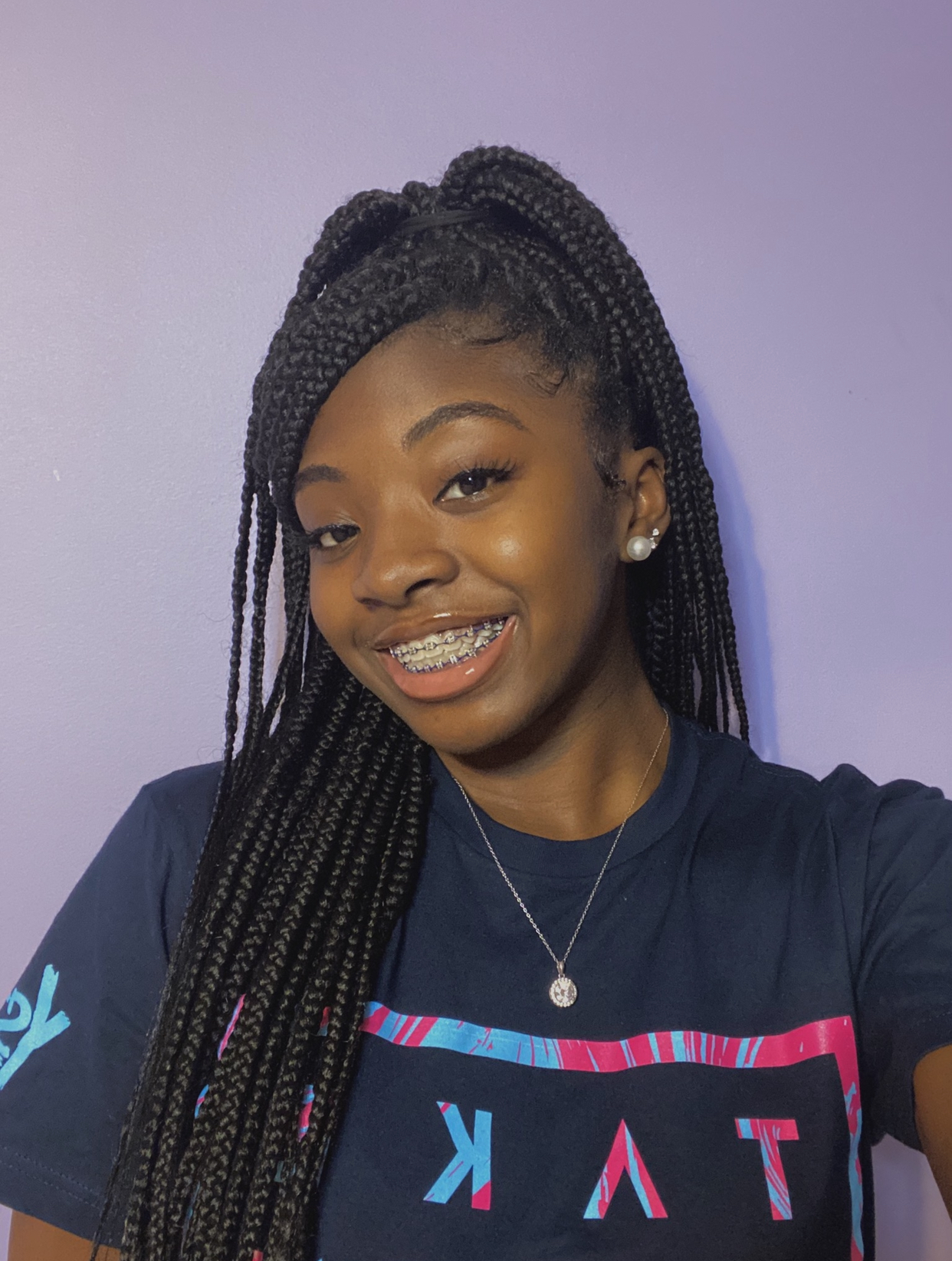 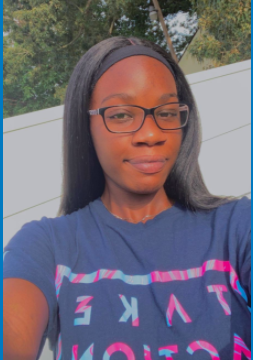 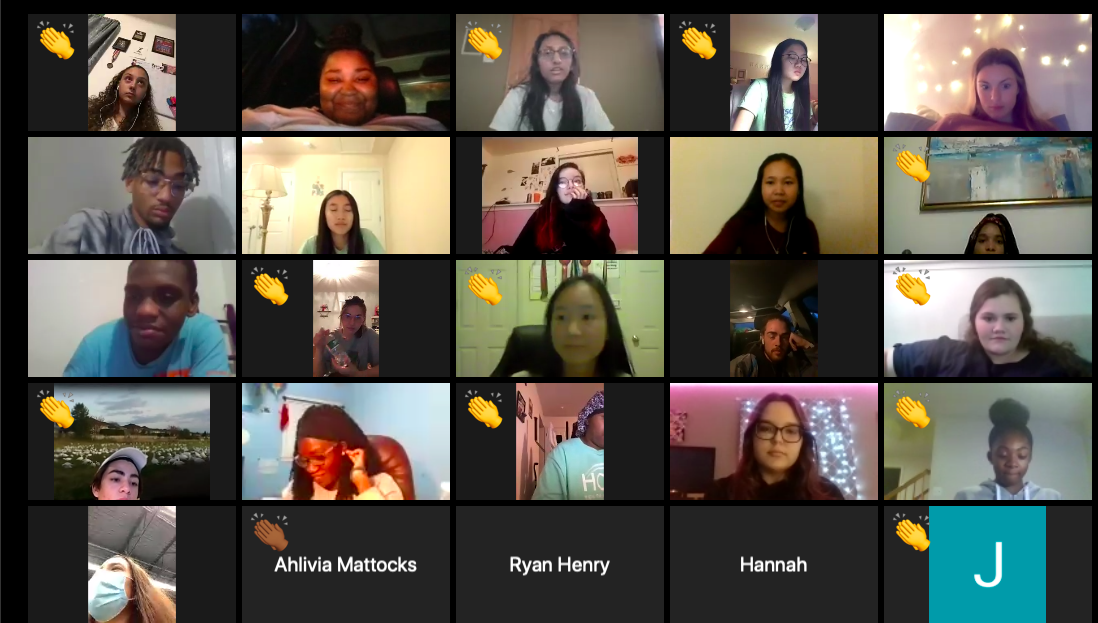 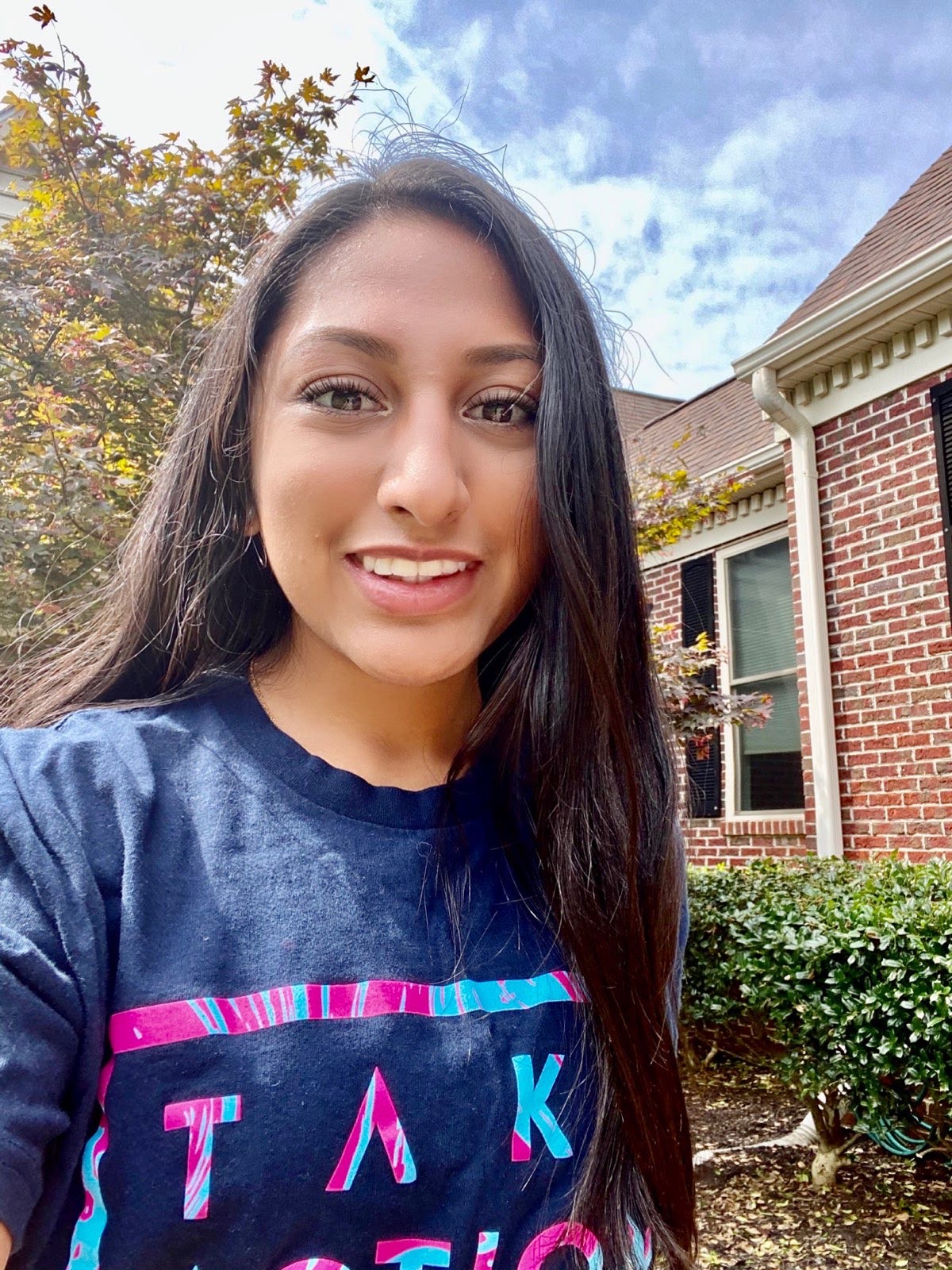